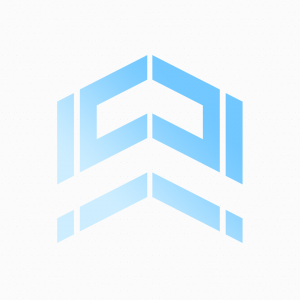 IEshikawa is a 3-day seminar-workshop event that gathers Industrial Engineering students from colleges and universities nationwide.

As an organization, UP CIEM puts value into delivering quality events to utilize its member's capabilities. Its foundation is built on the core of its values, which includes the use of industrial engineering knowledge to provide service and extend it to the maximum. This pursuit led to the birth of IEshikawa.

The first IEshikawa was held in the year 2005, with participants coming from different universities and colleges from Luzon. The event featured workshops useful for the IE profession and relevant talks from esteemed experts in the industrial engineering field. As the first was successful, IEshikawa has since become an annual activity. What used to be a proposed concept by several members of UP CIEM now caters to growing numbers of participants.

Industrial Engineers are naturally equipped to seek improvements, thus the event's continuous growth. This year, now on its 10th, IEshikawa did not cease to expand into greater horizons. The event expects a total number of 1000 participants all over the country, and will be holding 3 major talks and 15 workshops.

With the organization's dedication to excellence and will to serve, it is certain that IEshikawa is up for even more caliber in the coming years.

UP Circle of Industrial Engineering Majors (UP CIEM)

This page has been accessed 1,256 times.