Difference between revisions of "UP Speech Communication Association" 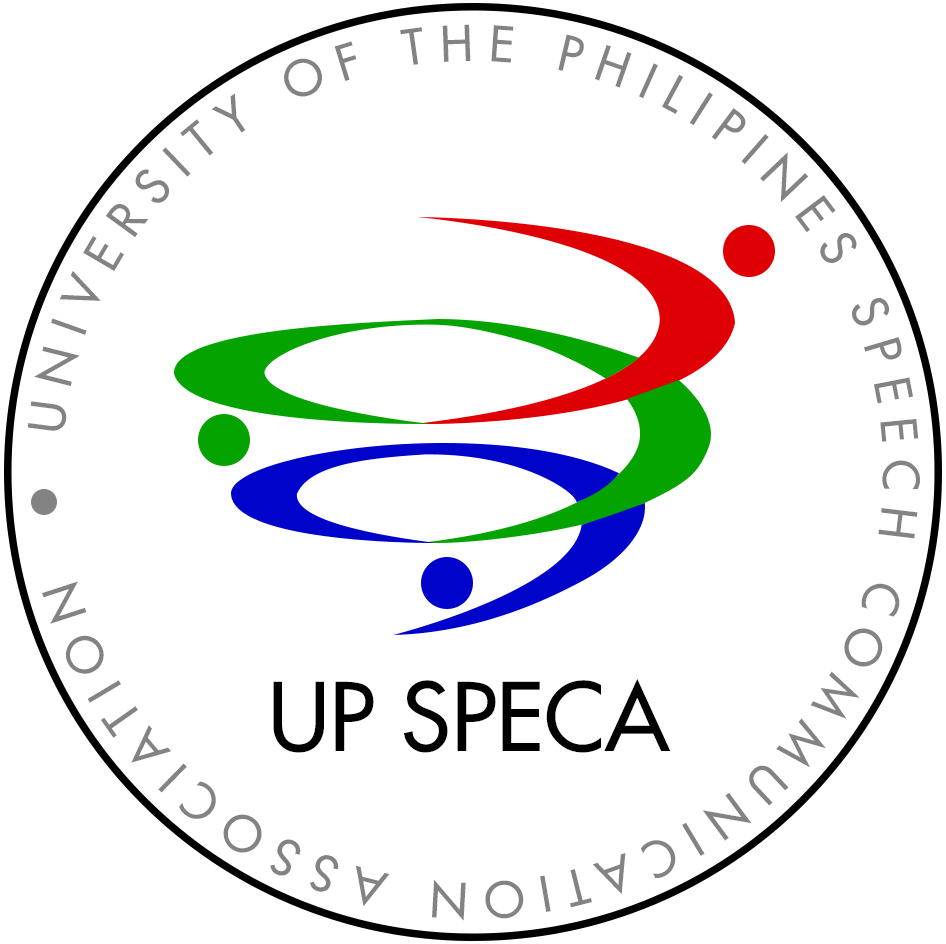 It aims to promote and increase the significance and power of speech communication through the creation of projects that cater to the students, to the University, and to the community and to foster the spirit of camaraderie among Speech majors. The organization is a four-time winner of the "Pinakamahusay na Organisasyong Pang-estudyante sa Kolehiyo ng Arte at Literatura" award.

UP SPECA is based in the College of Arts and Letters and its official domicile is located at the Kubo #1, Tambayan Complex, Faculty Center Hill.

The University of the Philippines Speech Communication Association (UP SPECA) is a duly recognized non-partisan, non-sectarian, socio-academic organization based in the College of Arts and Letters, University of the Philippines, Diliman. It was founded by Kenneth Jose Bajar and his batchmates during AY 2000-2001. It was officially recognized by the College of Arts and Letters and the University the year after and continues to be the premier Speech organization in the country exclusive to Speech Communication majors.

To promote and increase the significance and power of Speech Communication

To strengthen the org’s credibility through academic and holistic formation among members and speech communication majors, and alumni through active participation in socio-civic events in the university, college, and community

1. Promote significant projects for the org and its stakeholders
2. Uphold progressive member involvement
3. Uphold proper implementation of rules and regulations
4. Improve branding for the establishment of partnerships

The official logo of UP Speca

The logo is in the shape of a helix, similar to Dance's model of communication which is the most innovative of all the communication models. It symbolizes the dynamic, growing, and transcendental process of communication. It is always going upward as it gets bigger and bigger as it highlights the idea that UP SPECA uplifts its members, speech majors, and Speech Communication.

Each of the three levels of the helix also represents the key forms of communication: intrapersonal, interpersonal and public. Through these forms of communication, the organization helps the members to enhance their skills and talents and prepare them for the world of work. The dynamism, expressiveness, and creativity that the organization teaches and instills in its members have pushed them to develop themselves, their talents, and their working relationships.

The colors carry the symbolical justification that facilitates the organization as a whole. The blue at the bottom of the model mirrors the optimism and the eyes to view every opportunity as a learning tool. The color poses a moment to reconsider, and contemplate on all the past and current learning gained in the organization. The green offers life -- the chance to grow and to develop. The red on top torches the flame of continuous desire and passion to do the organization's committed goals as a way of honoring and giving back. It constantly reminds us how far the organization has come – from its humble and simple beginnings to where it is now. It fuels us the strength, courage, and the will to fight. It sets the mood of every member to be proactive, and retains the adrenaline to be always on the go.


The Members and Committees

The Executive Committee is composed of the officers of the organization: the Chairperson, Vice Chairperson, Secretary General, and the heads and assistant heads of the standing committees. 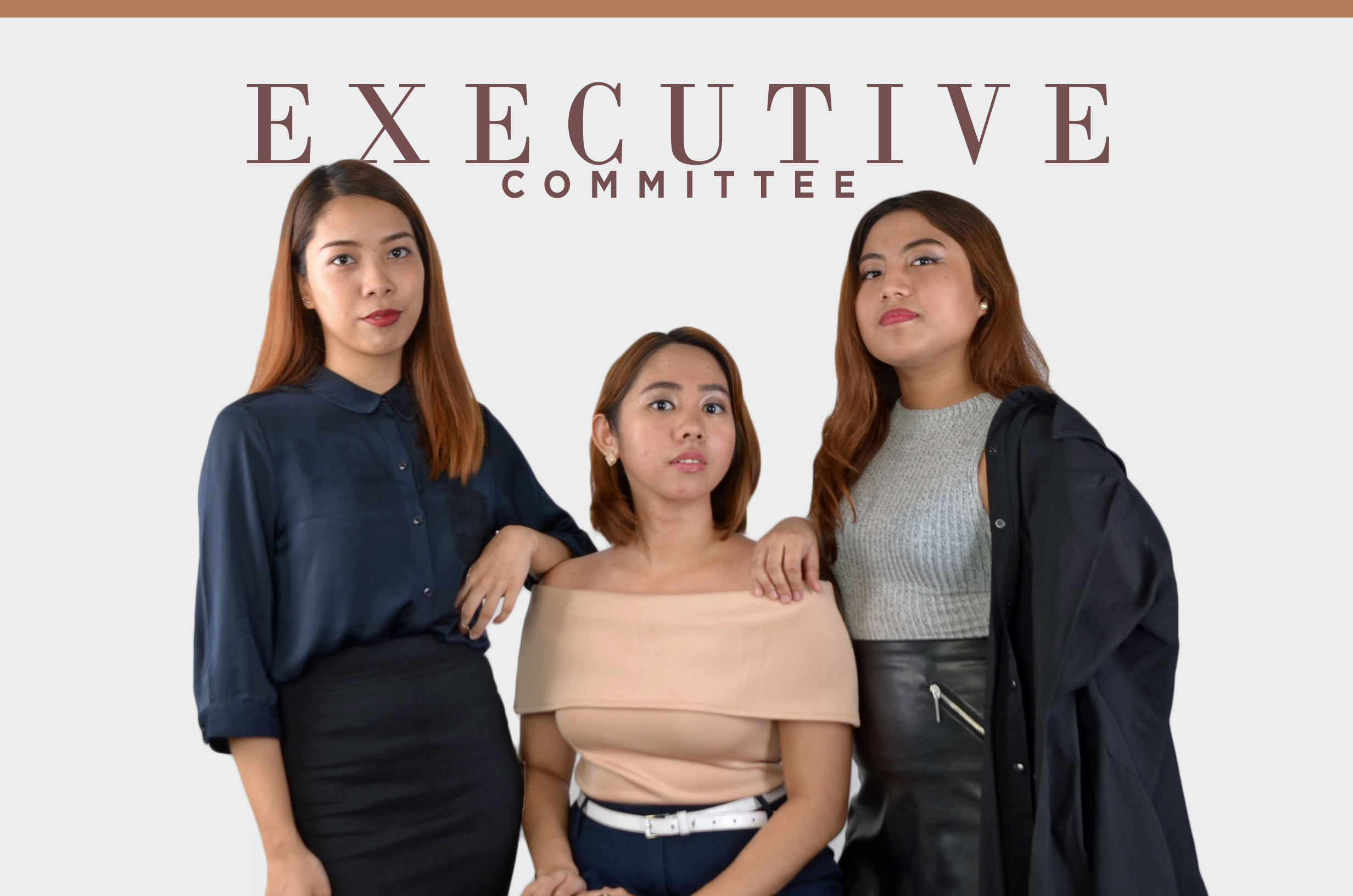 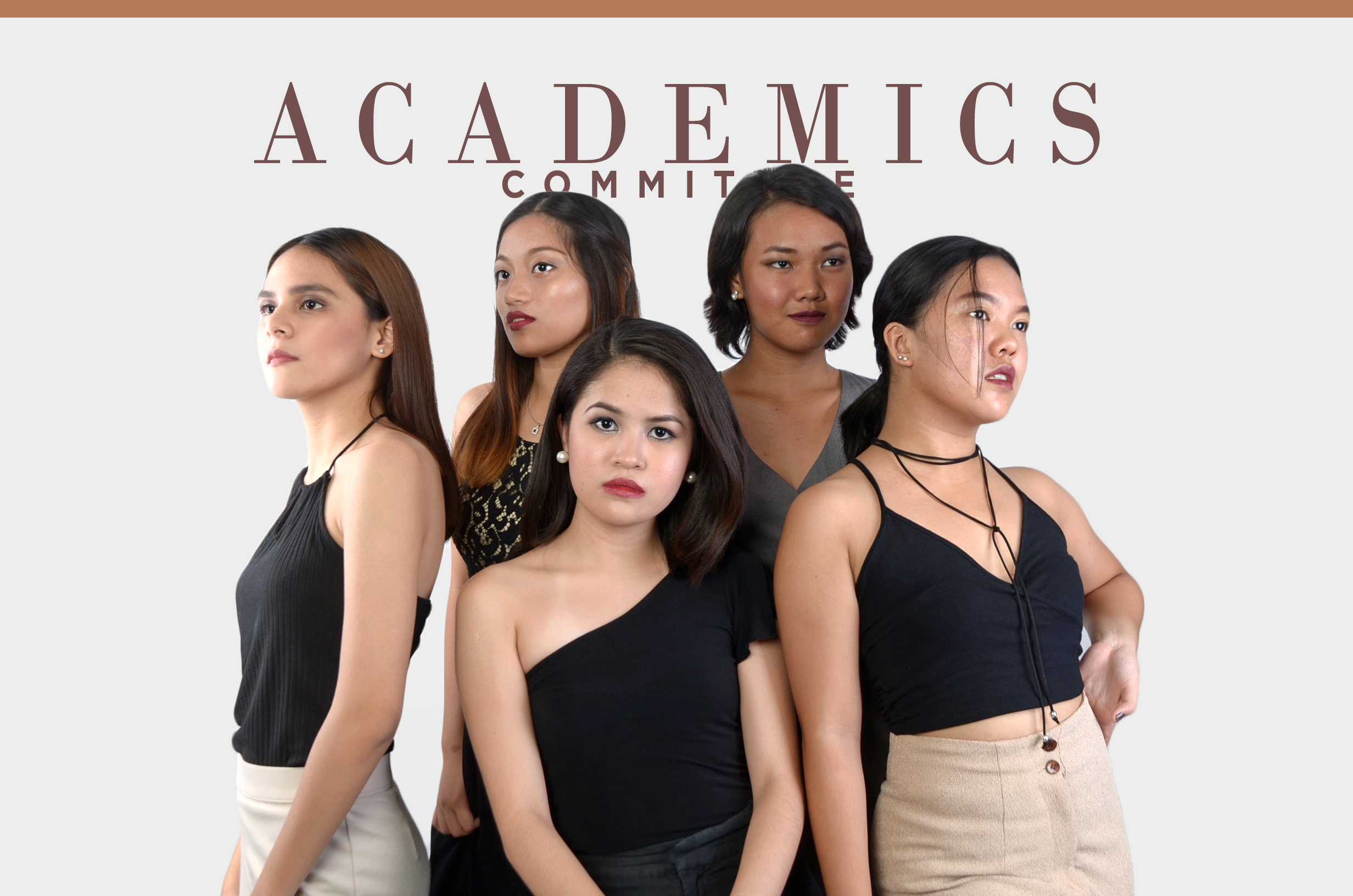 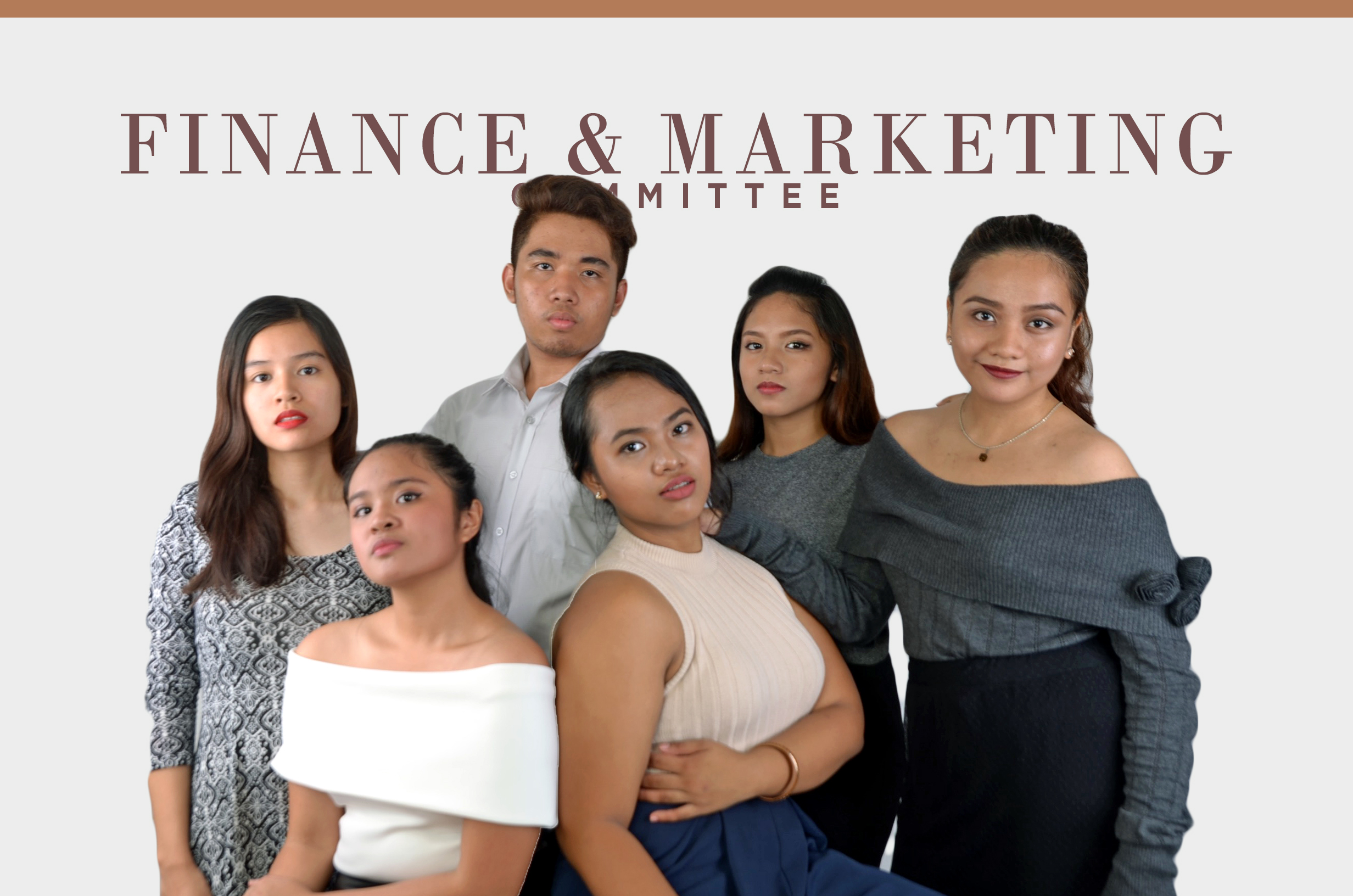 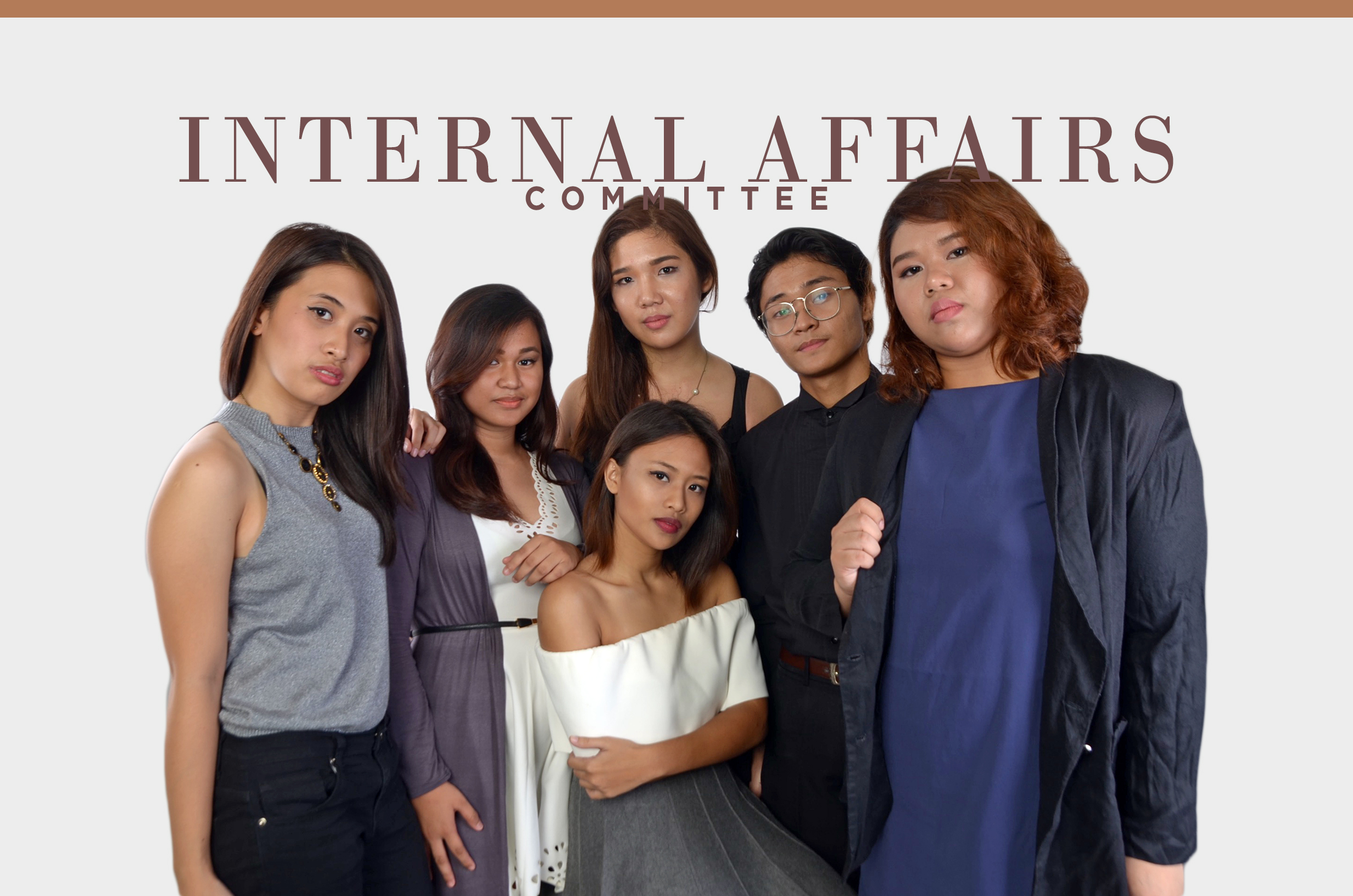 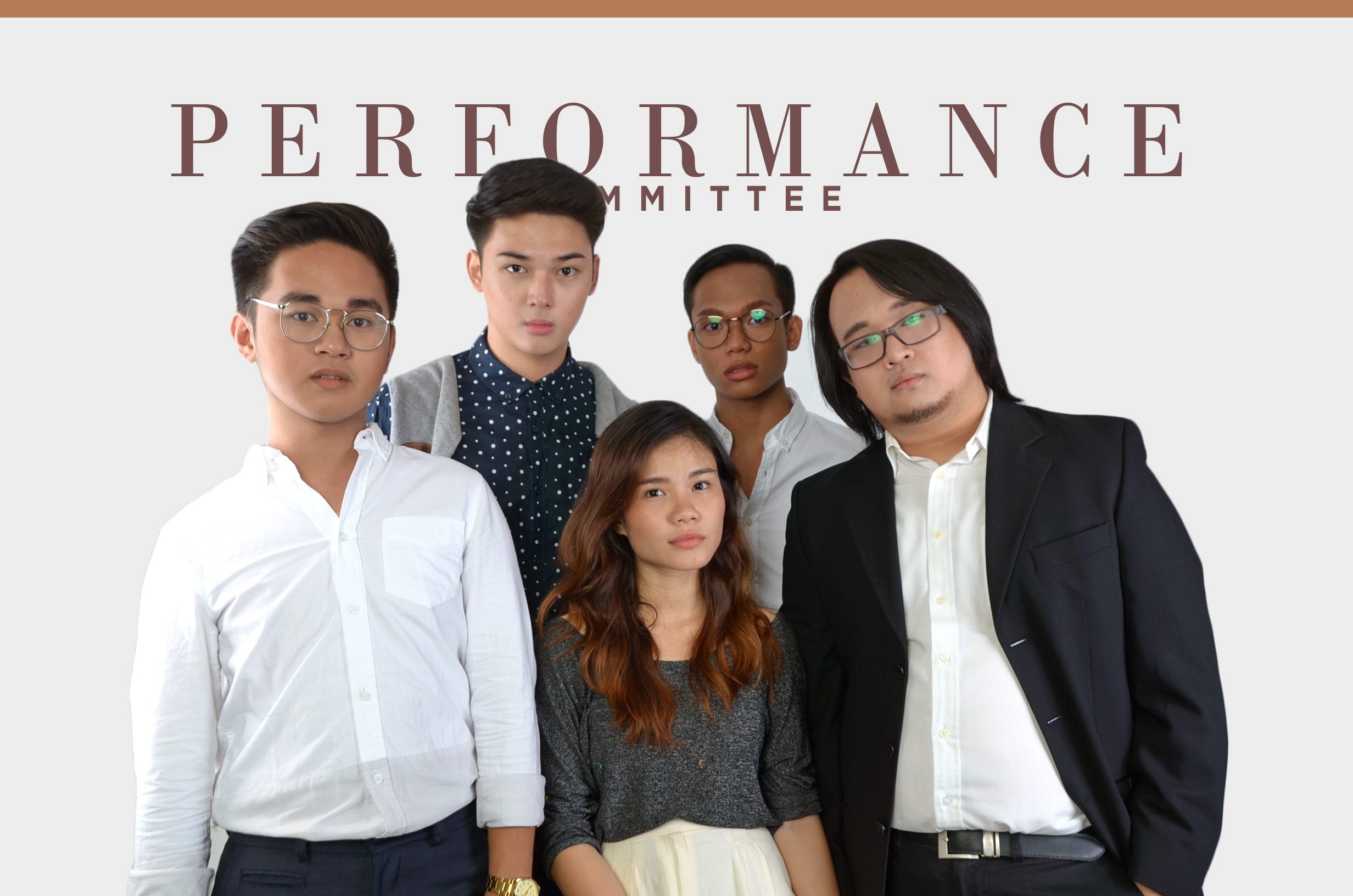 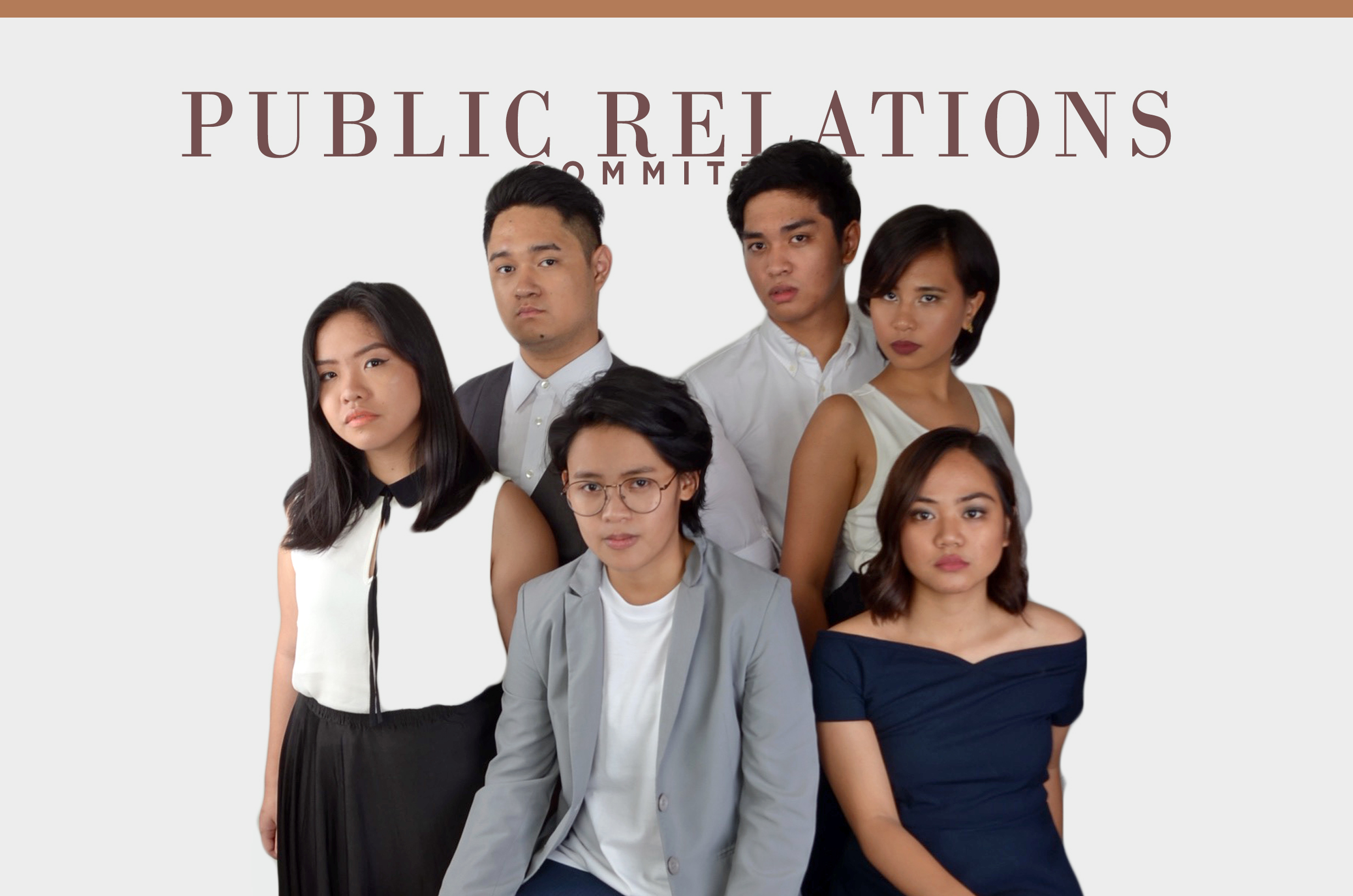 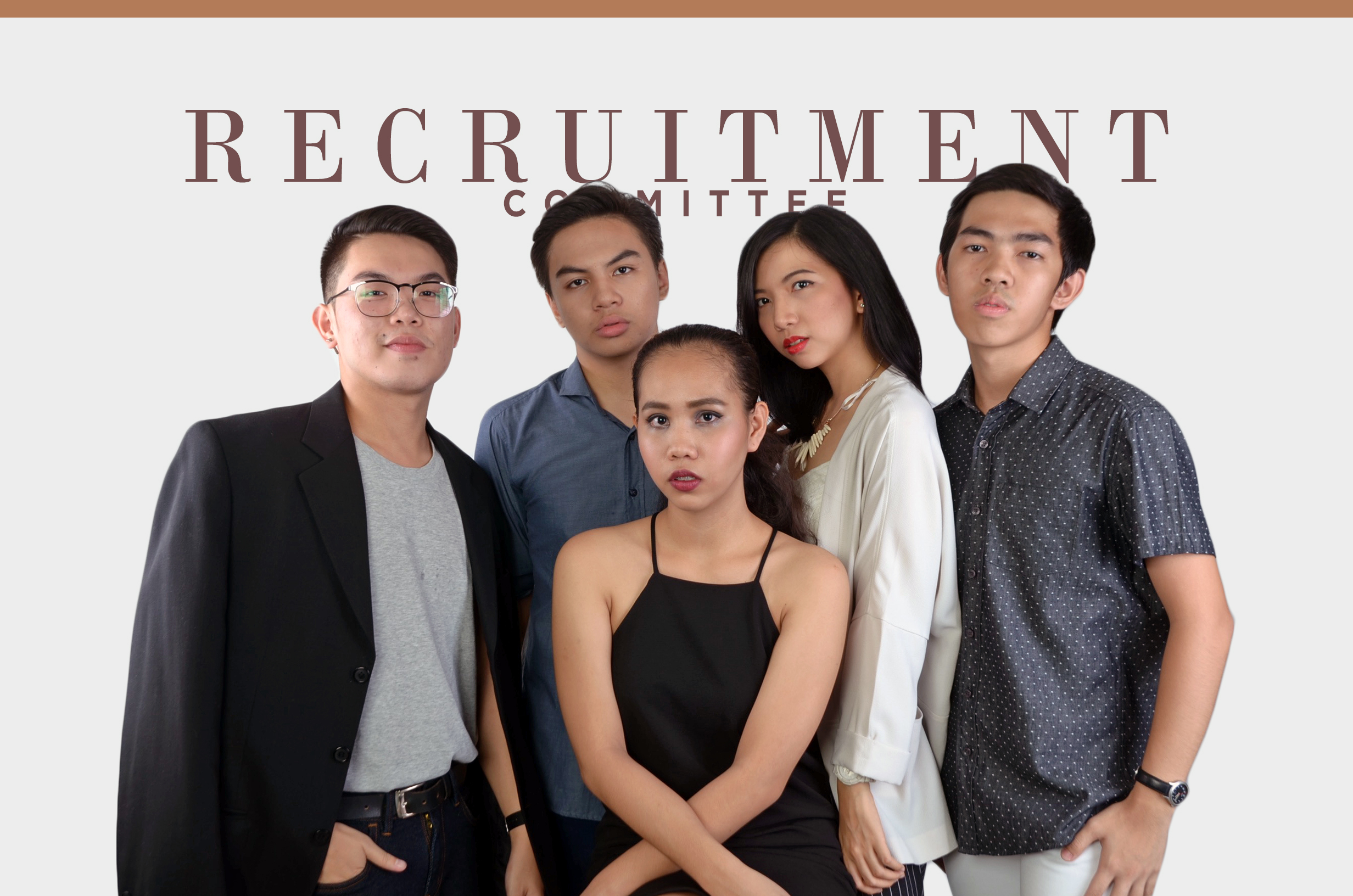 Since its inception, UP SPECA stays true to its vision and mission as it continues to provide projects and activities which promote the significance of speech communication and ensure the holistic development of its members and stakeholders in the college, the University, and the community. 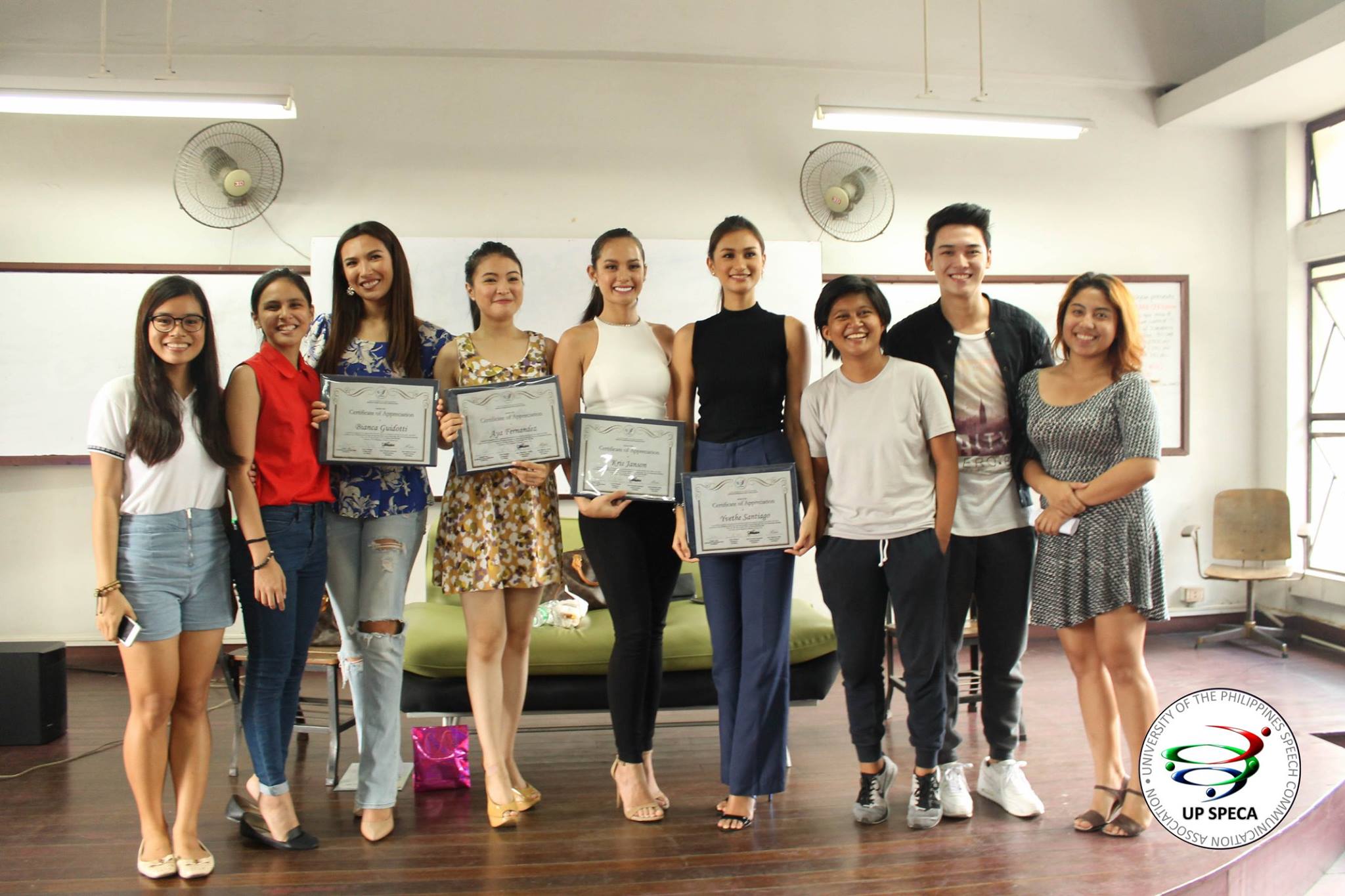 Every semester, UP SPECA holds an Alternative Classroom Learning Experience (ACLE) wherein notable speakers from various fields are invited to talk and give their insights regarding the topic ranging from media and stand-up comedy to radio and beauty pageants. Previous speakers include Riki Flores, Bogart the Explorer, Boys’ Night Out, DJs Chico and Gino of the Morning Rush, Papa Jack, Dolly Anne Carvajal, AJ Dee, and other well-known personalities. 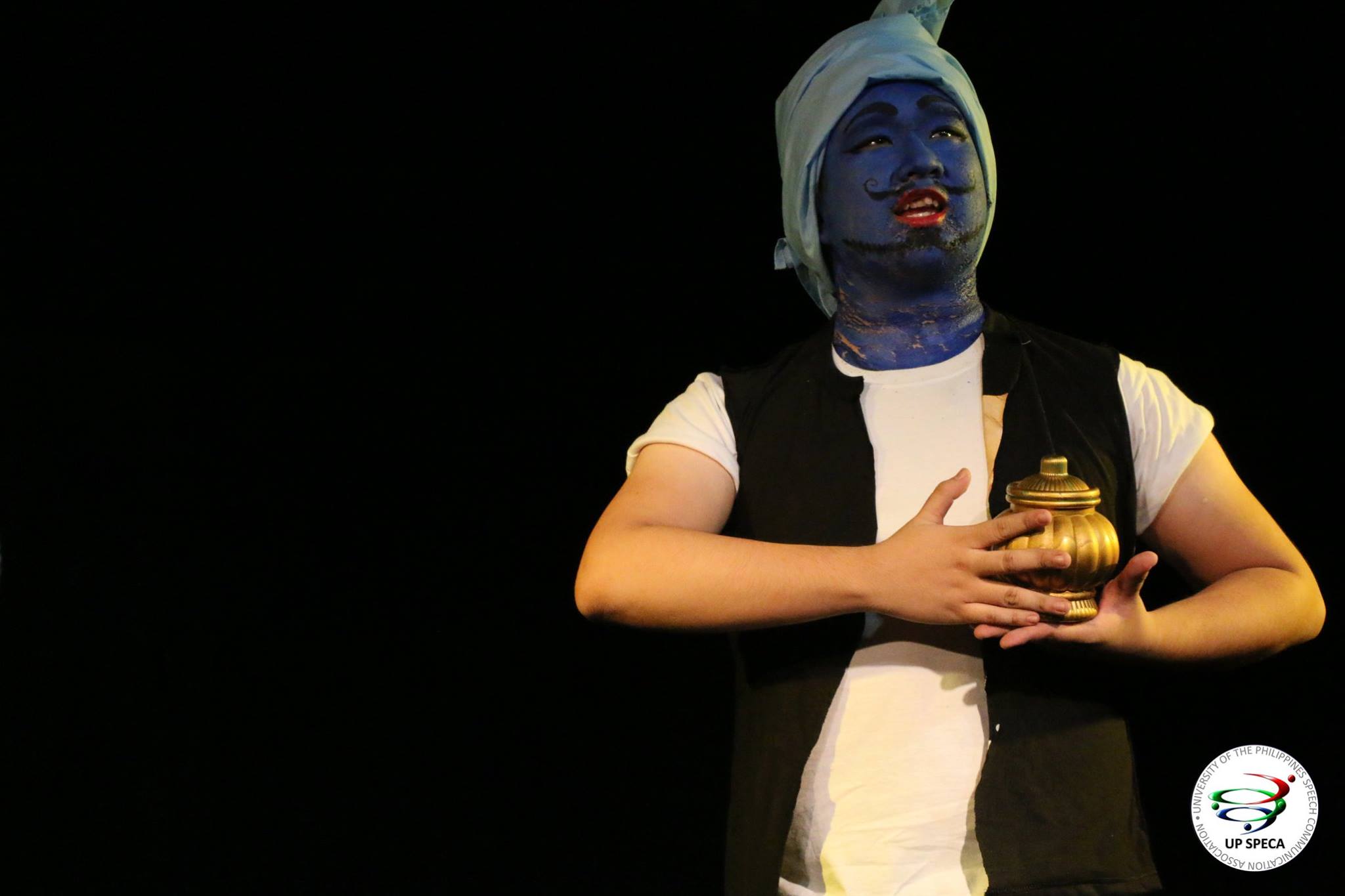 The Oral Interpretation Night, or more commonly known as OI Night, is one of the main projects of UP SPECA during the first semester which aims to showcase the talents of the members of UP SPECA by using oral interpretation as the performance medium.

In the previous years, OI Night has an overarching theme which is further divided into different substories. Themes range from horror (Isa, Dalawa, Tatlo: Bumabalik ang Past Mo) to drama (DIY: Tadhana) and everything else in between. Aside from being an avenue for performing, OI Night also serves as a fundraising event for charities supported by UP SPECA. For the past two years, all proceeds of OI Night went directly to Kanlungan ni Maria. 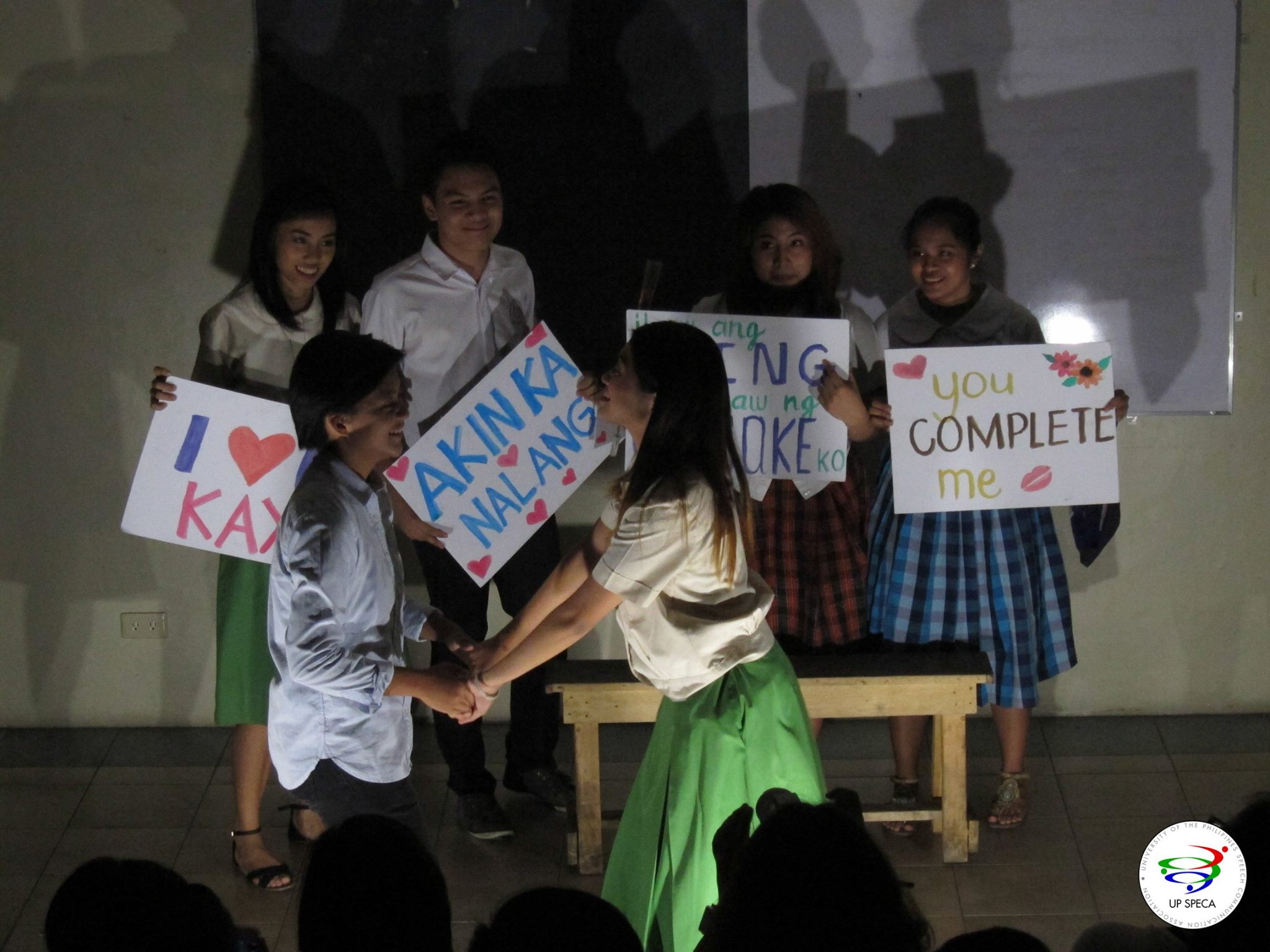 Retorika is one of the main projects of UP SPECA during the second semester. Every year, Retorika strives to embody a different theme. Previous themes include: comedy, murder mystery, romance, heartbreak, and musical. Much like OI Night, Retorika also aims to showcase the talents of the members of the organization, whether it may be in acting or writing. Retorika VI (Timehop: Ang Pagbabalik sa Simula) also served as a fundraising event, with all proceeds going directly to the rehabilitation of the Faculty Center, which served as the home of the Department of Speech Communication and Theater Arts and many of UP SPECA’s performances.

Department and College Partnerships and Initiatives 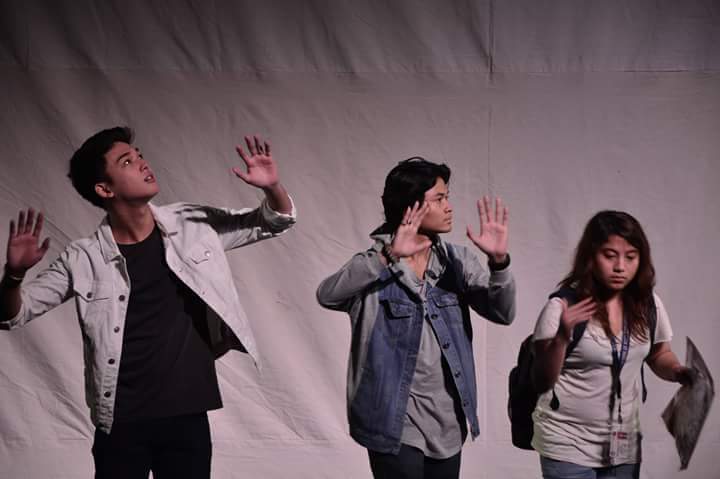 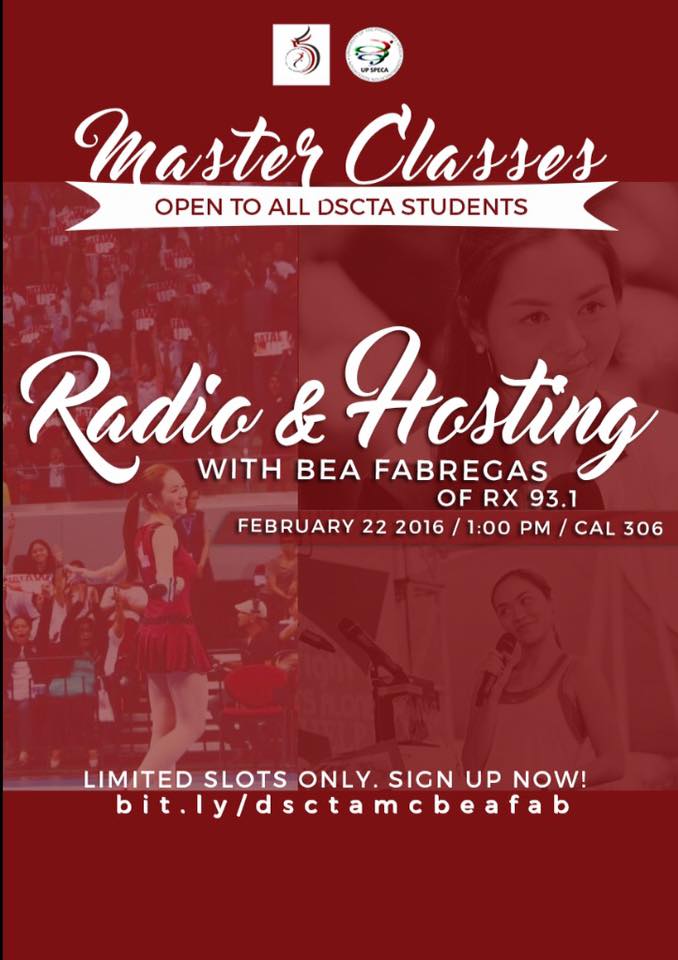 UP SPECA has performed numerous times for the CAL Freshie Welcome Assembly organized by the College of Arts and Letters Student Council. The organization was also featured during the DSCTA Acquaintance Party organized by SPECTAcle, the official volunteer arm of the Department of Speech Communication and Theater Arts. The organization was in partnership with the department for their initiative,
Masterclass, which consisted of workshops for topics ranging
from radio and hosting to makeup and imaging. 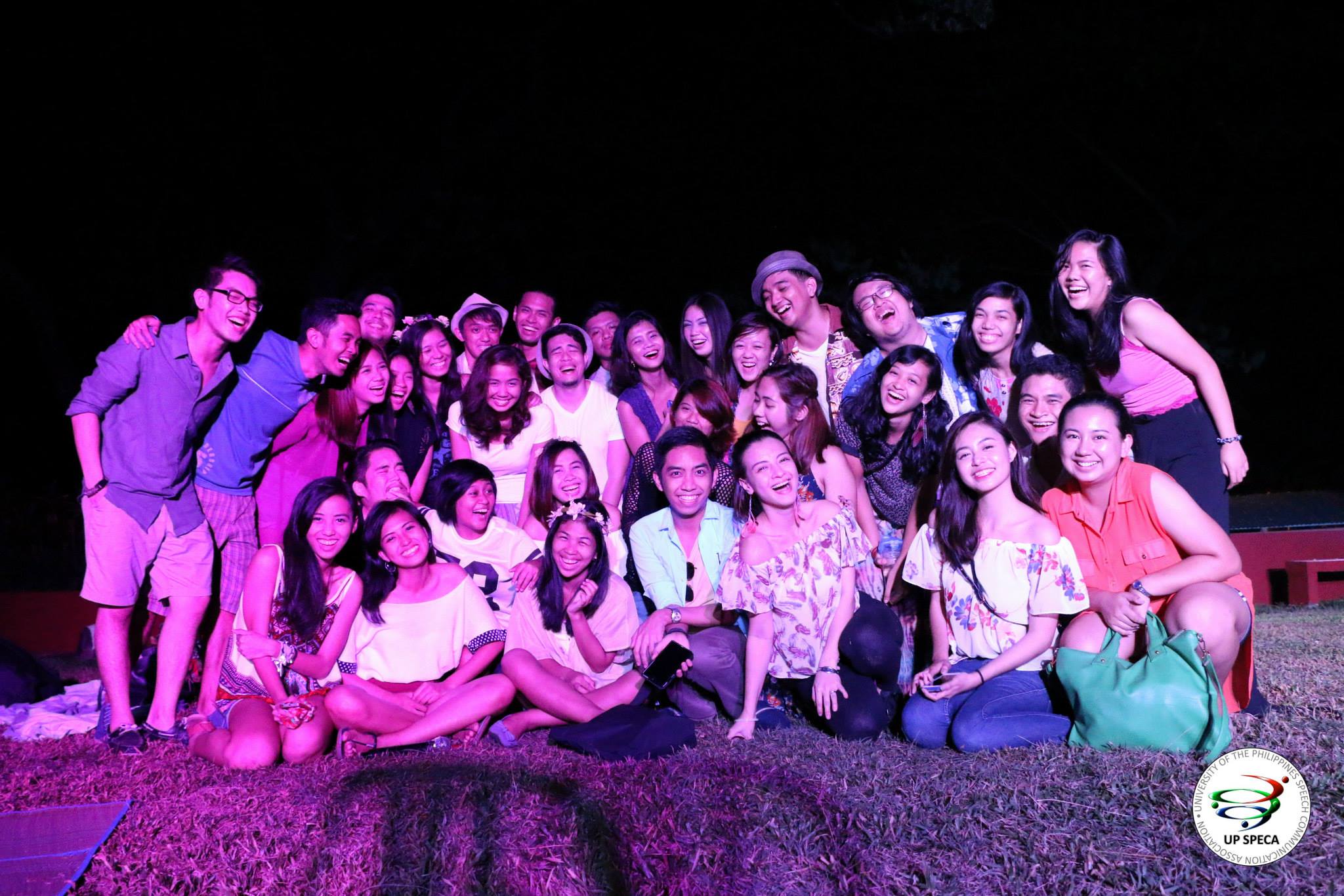 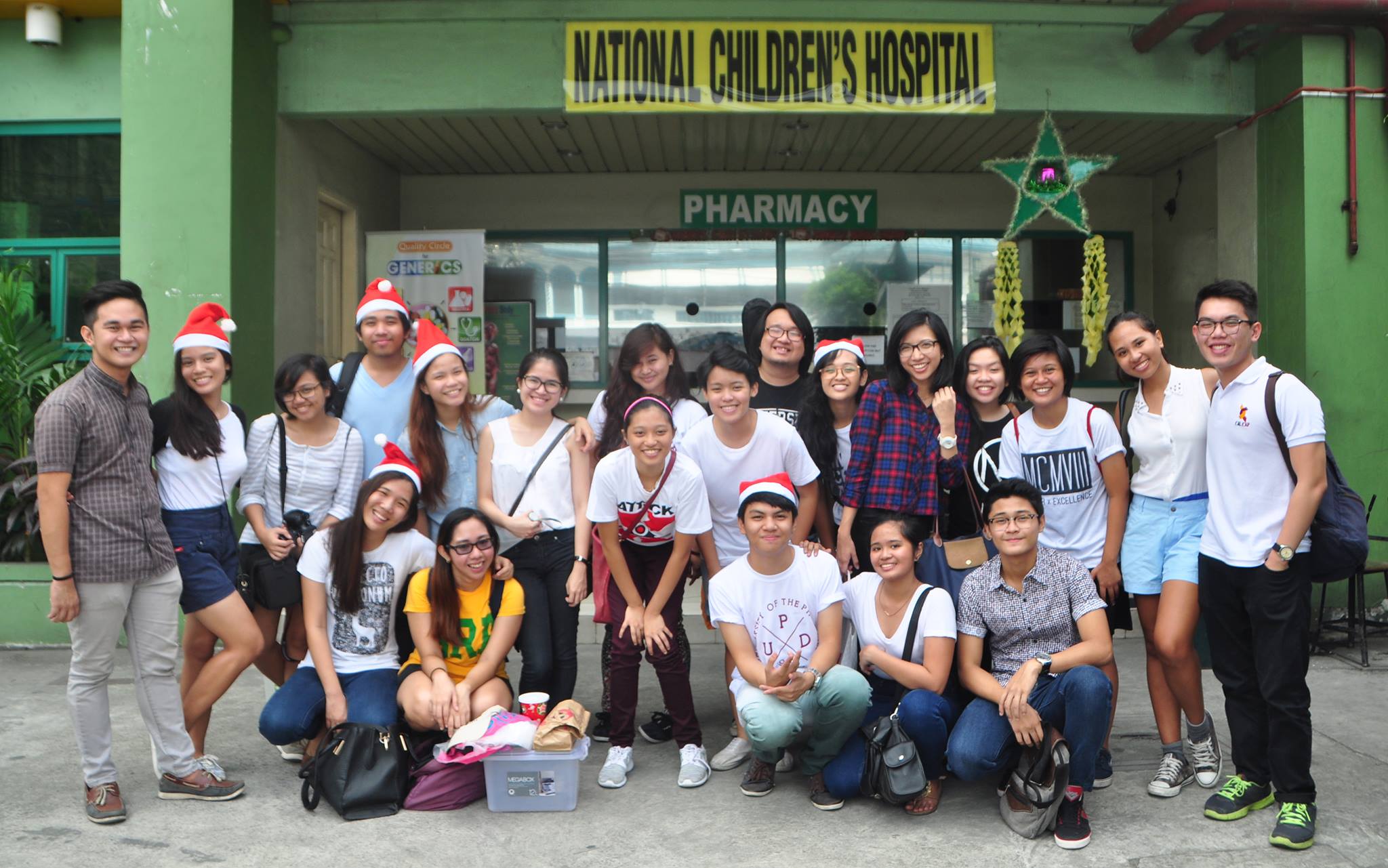 As a socio-civic organization, UP SPECA also conducts regular outreach programs in order to give back to the community. Each committee also has their own outreach with the committee’s chosen charity or foundation. Comfort women from La Lila Filipina, cancer patients from the East Avenue Medical Center cancer ward, and members of the Jeremiah foundation are just some of the previous beneficiaries of the organization’s outreach programs.

In the previous years, UP SPECA has celebrated the Christmas season with their beloved beneficiary, the National Children’s Hospital, in an annual outreach program called SPECArolling. This outreach activity is filled with storytelling, singing, and sharing a meal with the children and their families all in an effort to put a smile on everyone’s face to spread the holiday cheer. 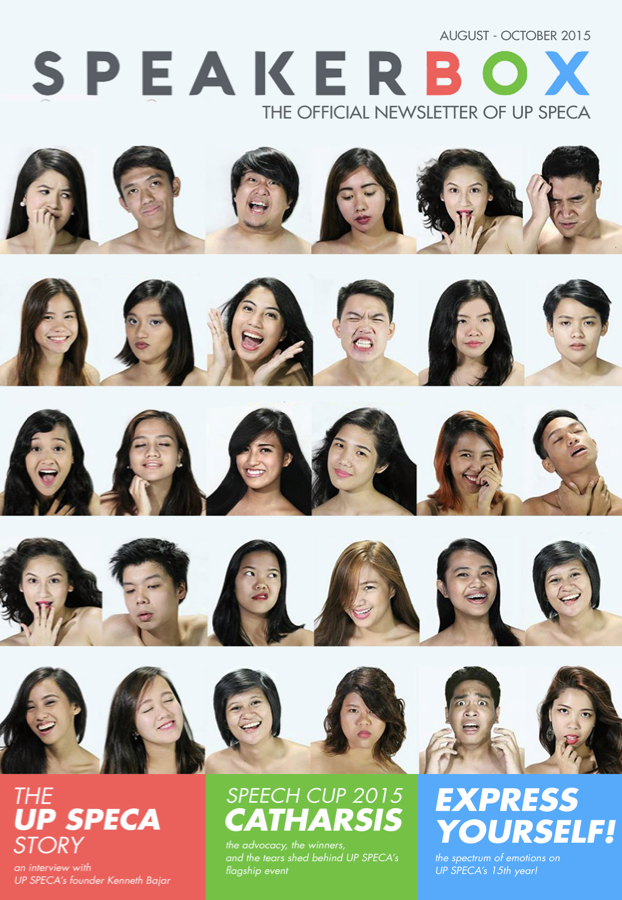 Speakerbox is the official newsletter of UP SPECA and is spearheaded by the Public Relations Committee. Released per semester, it contains features on the different events and projects of UP SPECA, alumni stories, and literary and artistic creations of our very own members.

For the organization’s 15th anniversary, a limited edition issue of Speakerbox will be published during the Alumni Dinner and will feature UP SPECA’s milestones and history since its foundation in 2001. 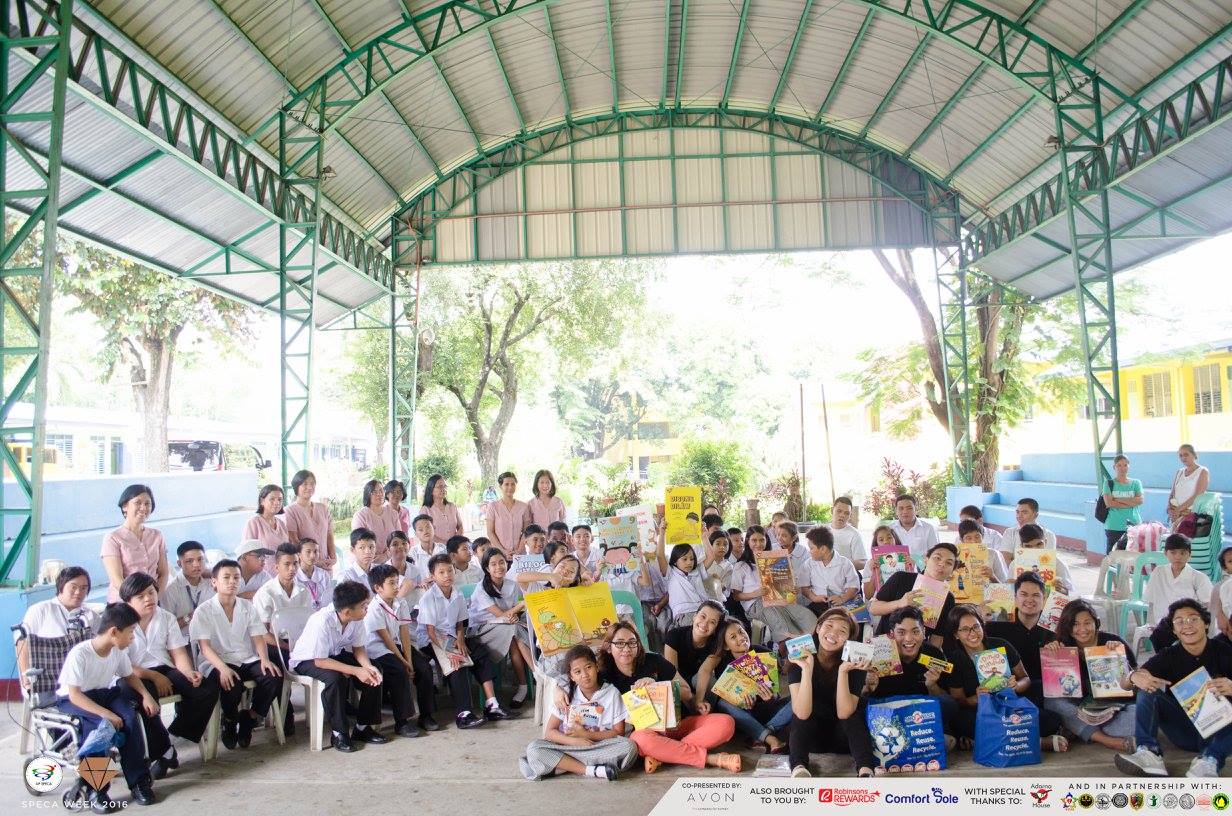 Every year, UP SPECA celebrates the anniversary of its establishment through the SPECA Week which features different events and activities catering to Speech majors, UP students, and the community.

For the organization’s 15th anniversary, SPECA Week started off by giving back to the community with an outreach program meant to raise awareness and empower Filipino children with speech disabilities. A gallery featuring the numerous milestones and rich history of the organization was also set up throughout the whole week-long celebration. 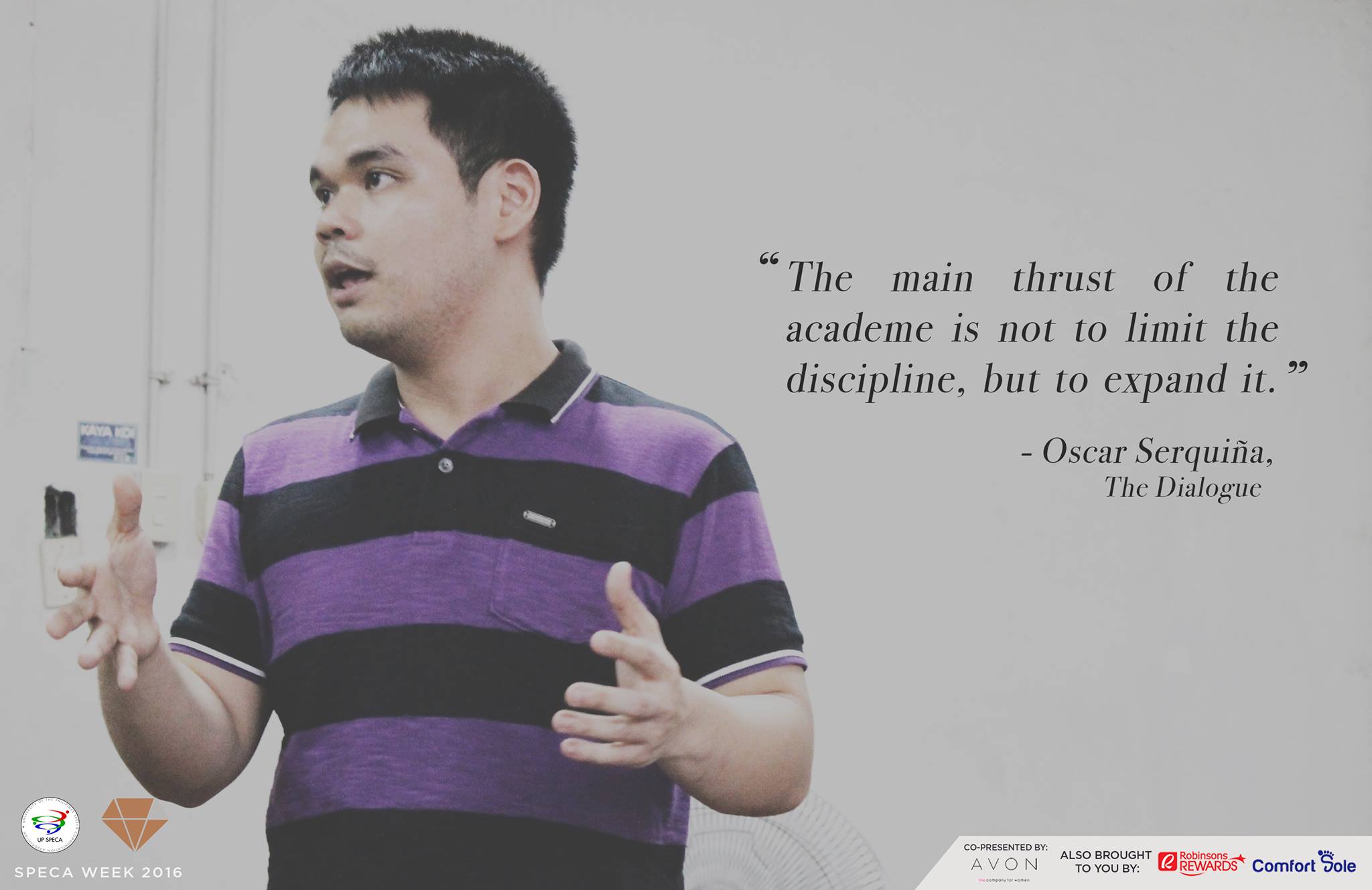 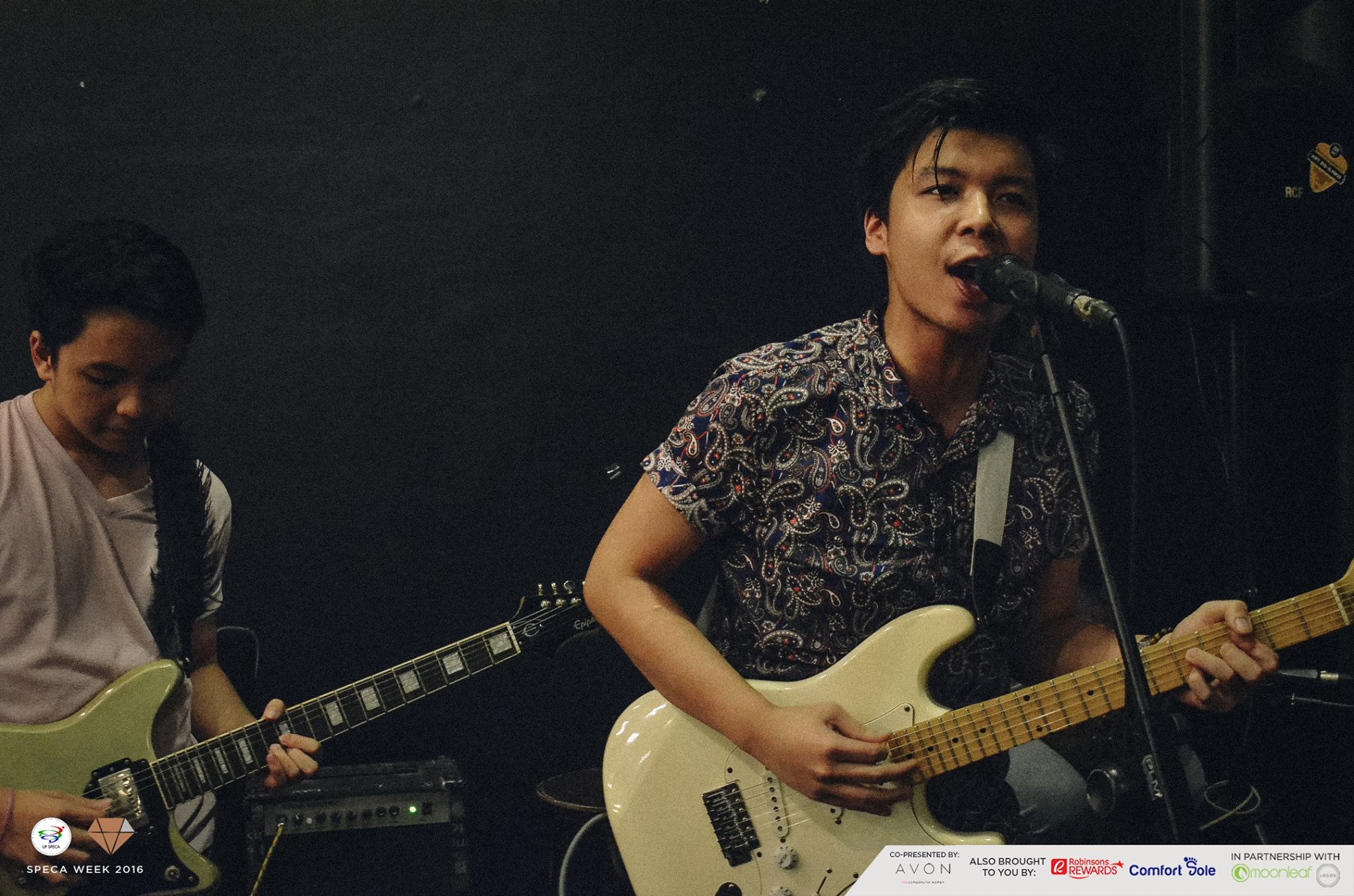 In order to hone the potential of the members of the organization, an Internals night was also held in which members were able to showcase their skills whilst strengthening the bond and camaraderie between the members. An educational discussion was also organized in order to empower speech majors in their chosen field of study: speech communication.

The culminating event for SPECA Week 2016 was The Zero Hour, a spoken word and acoustic night event open to everyone. The event promoted the use of communication and words in various means of artistic expression. It featured homegrown musical acts and spoken word artists from UP Music Circle and LOGOS. 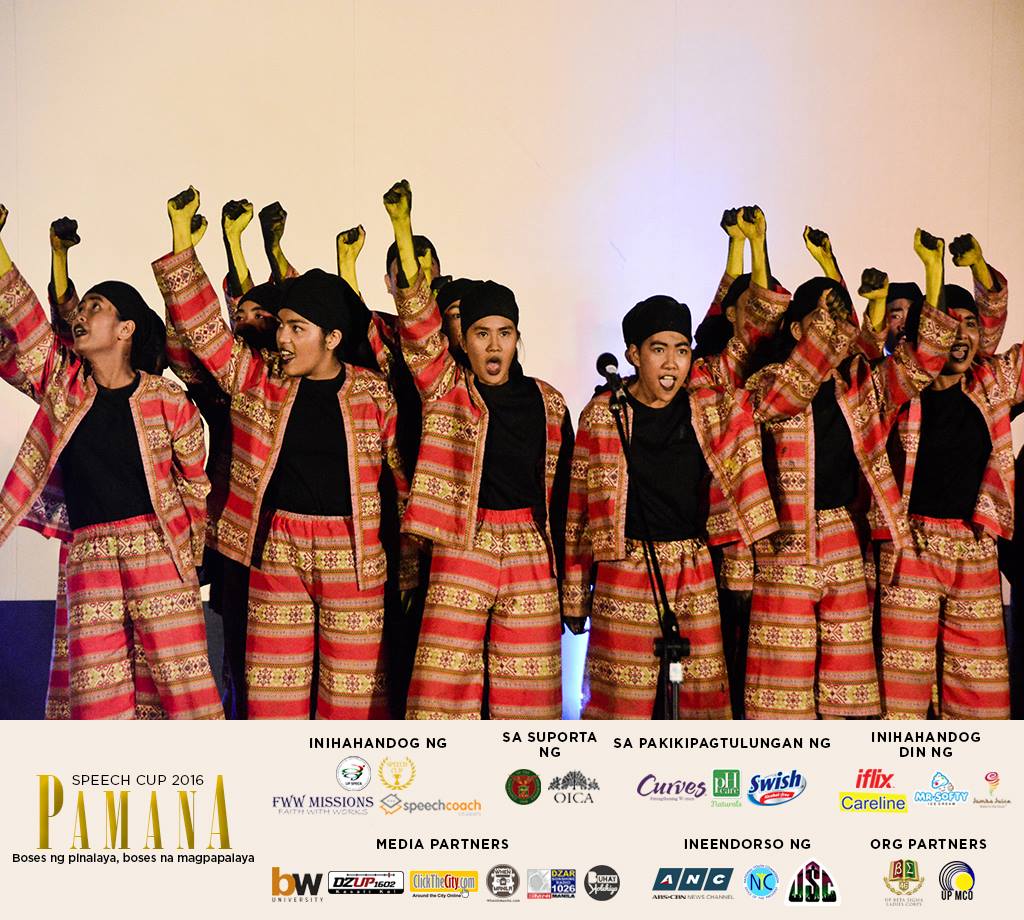 Speech Cup is an annual speech competition open to all high schools within the country. As UP SPECA’s flagship event, Speech Cup endeavors to raise awareness among the youth relevant issues of today. Speech Cup serves as a platform for the youth to creatively express themselves through performance art, namely, choral recitation and individual oral interpretation. 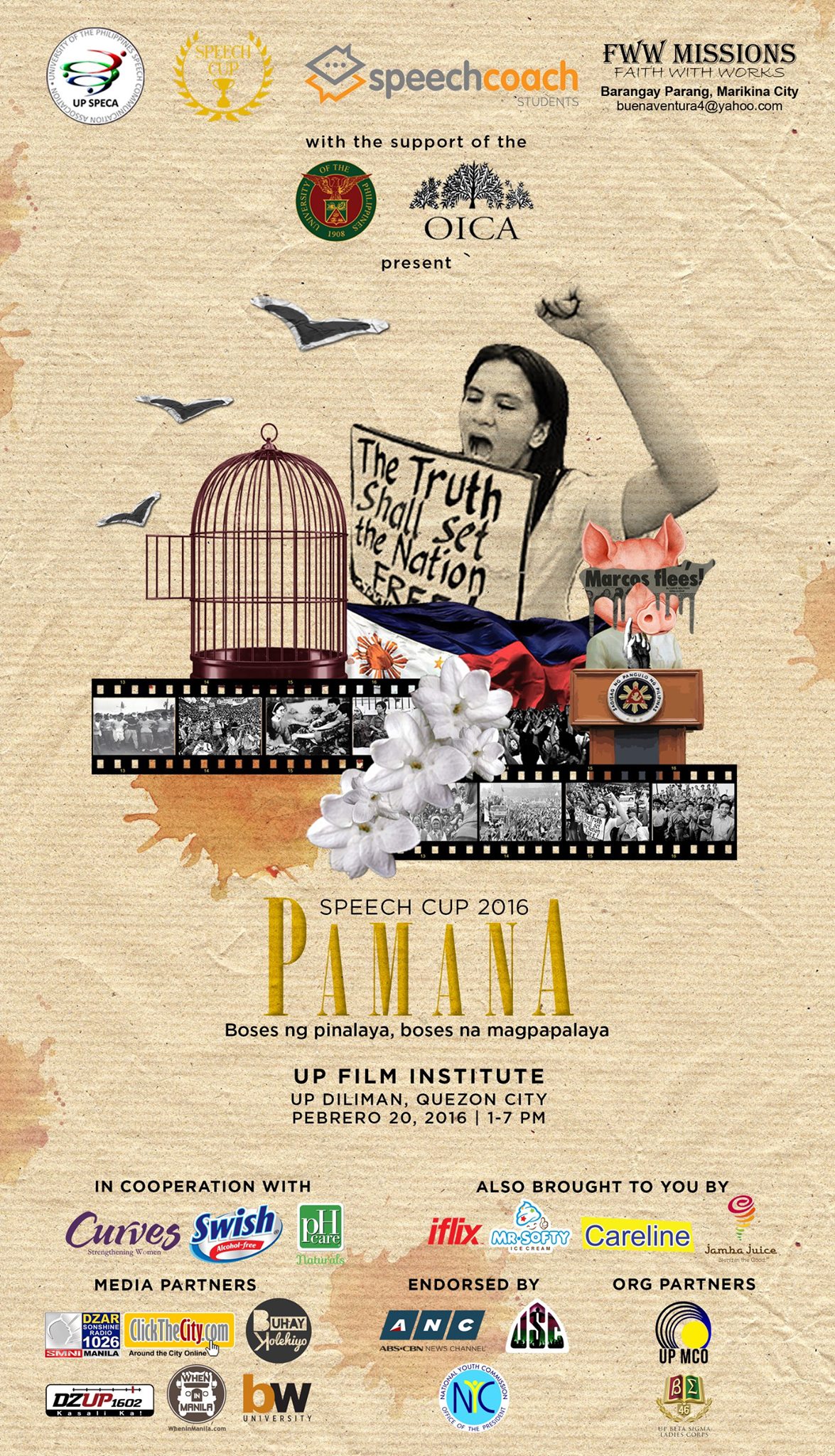 Speech Cup was introduced in 2006 and was formerly named “Talastasan.” In February 2006, a seminar-workshop focusing on the various areas of Speech Communication was made open to high school students to prepare them for the speech choir competition that was held in September of the same year. By 2007, individual oral interpretation was added to the competition categories. In 2008, an additional public speaking competition was introduced open to all colleges and universities.

The event aims to (1) promote the significance and power of speech communication, (2) foster youth involvement in the creative and equally challenging pursuits of performance art and rhetoric, (3) provide a venue for self-expression and social responsiveness, and (4) propel the Filipinization of speech communication.


Staying true to its goal of providing a venue for self-expression and social responsiveness, some of the issues tackled in the previous years of Speech Cup include: