Difference between revisions of "UP Circle of Entrepreneurs" 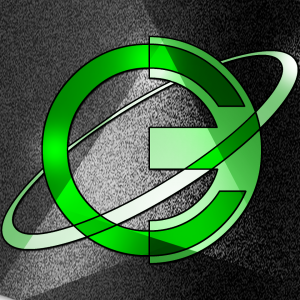 The UNIVERSITY OF THE PHILIPPINES CIRCLE OF ENTREPRENEURS (UPCE) seeks the development and enhancement of the entrepreneurial spirit and entrepreneurial skills of the students in the University. Considered as one of the best and the biggest organization in the college and the university, we serve as the impetus for the emergence of a new consciousness in the graduates of the University, of the role they will play as builders of the national economy through their establishment of small and medium scale business enterprises.

UPCE has embarked on projects that have further pushed the standards of excellence, originality and charity. These projects did not only create impact to the University, but also to the society. Believing in the primacy of entrepreneurship as a vehicle for the development of society, UPCE had launched several innovative projects like the well-attended Feet on Fire which is essentially a benefit run for breast cancer patients held at the McKinley Heights; the 2010 best and well-sponsored UP fair night, YesThursday which bridges the gap between the now and the generation that was through music; the Answer Cancer which is a three-month campaign with the goal of increasing cancer awareness and helping cancer patients in Philippine Children’s Medical Center (PCMC); Grandevour A 2-day food bazaar showcasing small and emerging food franchises in the metro; and Mad Manila Chase an obstacle race around the metro. UPCE has been recognized the Brandsale Capital of the University of the Philippines for its numerous brandsales namely: Adidas Brandsale 1 - 4, Shoe Sale (Skechers, Zoo York, Pony and Keds) and Clothes Open 1 & 2.

Along with the organization’s wide array of talents, UPCE had bagged the 2008 Ten Accomplished Youth Organizations (TAYO) Awards. With such aptitude, UPCE will continue to grow as a premier organization that not only helps with individual entrepreneurial development but also with issues regarding the betterment of society.

This page has been accessed 7,779 times.