Difference between revisions of "Transit: Canton" 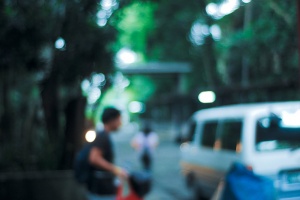 Transit: Canton is the solo project of Lee Cepeda, the vocalist of Better In Bed.


Lee started as a one-man cover band out of need to play again in front of people. Also, he stepped out again to express the frequenting heartaches and whatnots. He ended up composing his own songs with new bandmates Joshua Balagapo, April Hernandez, and Ean Aguila.


Transit: Canton's first song is called Pour Toi: Your Sail, My Sail, Etc.--a song for someone who didn't show up when TC first played the song.

This page has been accessed 3,555 times.