Questions and Concerns About the eUP Project 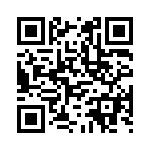 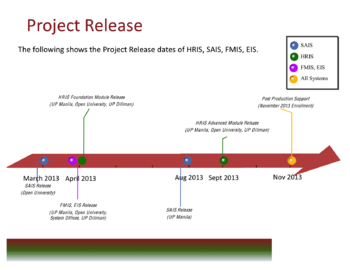 Of course, the eUP Team can opt to use PREGINET IP (Internet Protocol) addresses and treat Vitro Data Center as an extension of PREGINET network. This remains problematic for UP users outside of the physical UP infrastructure even if they use Smart Bro, a PLDT product, to access UP online services. The routing for these users still goes out of the country rather than directly (which is the case if there is true peering between internet service providers (ISP)).


Use of Non-UP Cloud Computing Infrastructure

This page has been accessed 564 times.