Difference between revisions of "Jubbakill" 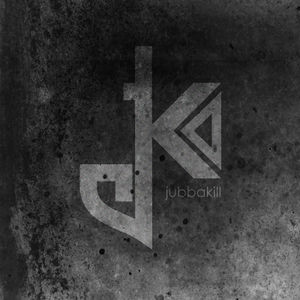 The four band members met for the first time in the space freighter ship Jubbakill when the rebellion forces met and consolidated under the leadership of Col. Titanius "Tits" McMuffin and Daryll the Rock Icon and the 12-inch Assassin the Great Prophecy foretold. In celebration of the event, the four united, named themselves after the freighter ship and the rebellion, and vowed to document the history and the struggles of the Jubbakill rebellion against the totalitarian rule of the Supreme Overlord Cockmongler through their music and song.

This page has been accessed 3,929 times.