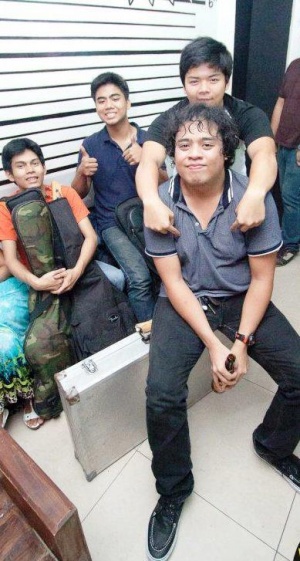 
All members of the band have different interests and approaches with regard to music but all share the same passion and strife to create music that stands out and deviates from what is commonly heard in today’s airwaves and mainstream musical acts. Melodic and “pulsing” are the best words to describe their music which are accompanied by heartfelt lyrics.

This page has been accessed 2,293 times.